Interview with a Stock Photograph 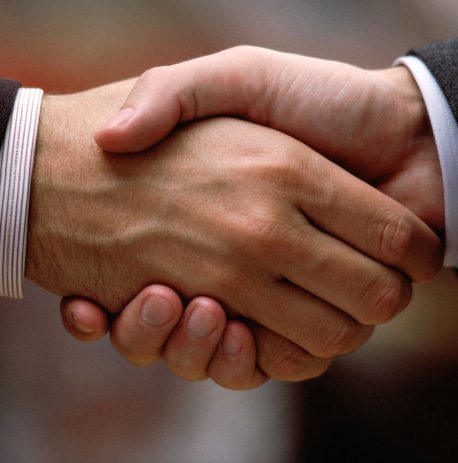 I have no problem with the occasional, tactical use of high quality stock photography. But when stock photos become the default choice of imagery – especially those go-to clichés that have a built-in groan factor – I get really worked up. So much so that I can only find relief by imagining conversations like the following…

Interviewer: We’re talking today with “Businessmen Shaking Hands,” ostensibly the most famous stock photograph in the civilized world. How did you become so popular?

Businessmen Shaking Hands (BSH): Well, doesn’t everyone know that? I make a universally appealing visual statement in all languages.

Interviewer: That sounds sort of like a stock answer.

BSH: Call it what you will, but who doesn’t like agreement? Two Brooks Brothers-clad arms reaching out to one another in a moment of mutual accord … born from worsted-wool empathy and respect. Good God woman, I’m timelessly powerful!

Interviewer: According to statistics, you’ve been used 33,456,395 times in every imaginable advertising medium and online application – outdistancing your closet rival, “Mom Pushing Child on Playground Swing,” by a huge margin. Would you say you’re a tad overexposed?

BSH: Isn’t that the point? That we get used everywhere and all the time by everybody? We’re all about the quick, cheap and easy download. In all popular pixel sizes, of course.

Interviewer: What would you say to branding professionals who promise their clients differentiation through original photography – rather than stilted, overexposed clichés?

BSH: I would say those branding professionals should have a come-to-Jesus with their big, fat Madison Avenue egos.

Interviewer: Speaking of overexposure, you were recently implicated in a sex scandal.

BSH: “Attorneys Using Megaphones” won’t let me discuss my case at this time.

Interviewer: But isn’t it true you were caught in a compromising advertising context with “Sultry Mid-40s Woman Holding Two Walnuts in Cupped Hands?”

BSH: Frankly, it’s just the media trying to turn me into a laughing stock. The truth is, I’ve been happily married to “Woman Ignored by Man Over Tech Gadgets” for many glorious years.

Interviewer: What do you have to say about the embarrassing reality of stock image duplication by competing advertisers?

Interviewer: But hold on. Just yesterday – in the same city – our sources say you were spotted on a billboard for one bank and on a website for a rival bank. Same image … two competing advertisers. How do you justify that?

BSH: Big hairy deal! They saved a lot of money by using me! Who wants to fork out a ton of cash to hire some arrogant, prima donna photog?

Interviewer: You mean the kind of photographer who can deliver a complete library of unique, brand-specific photos…

Interviewer: … and for not much more than it would cost in time and labor for an art director to pour through thousands of images, searching for even one photo that might reasonably fit the application?

Interviewer: Our time’s not up.

BSH: Listen, cupcake – I didn’t come here to get raked over the coals by some two-bit Barbara Walters determined to publicly tarnish my image. Besides, I got a thing downtown with some guys at the club …

Interviewer: No doubt a thing with “Sad Businessmen at Bars.”

Interviewer: On that note … we’ll take a quick break. But stay tuned for our roundtable discussion, “From White People Celebrating Thanksgiving Dinner to Five Ambiguously Gendered Students Tossing Graduation Caps in the Air: The Rise of Conspicuously Intentional Diversity in Advertising.”

FYI: at CNP, we have long-term relationships with amazingly talented photographers who can capture the unique personality of your company or organization and deliver an entire archive of custom imagery – for a surprisingly affordable investment. Let’s talk about that! 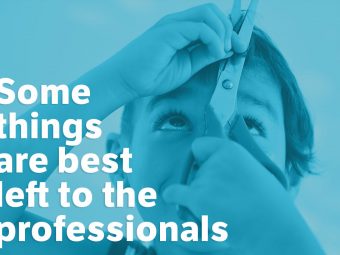 3 Reasons Why You Should Outsource Your Brand Strategy 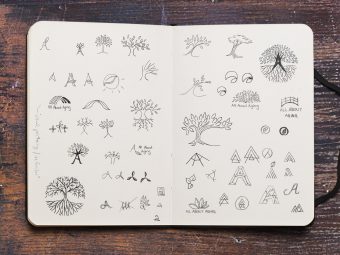 In Defense of Deliberate Design 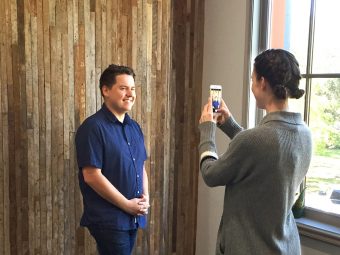 How to DIY a Respectable Headshot with Your Phone 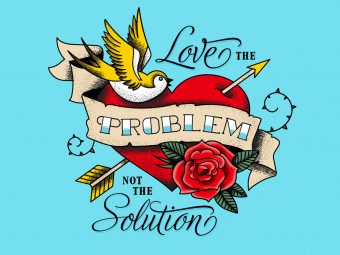 Want Great Work? Start by Falling in Love with the Problem