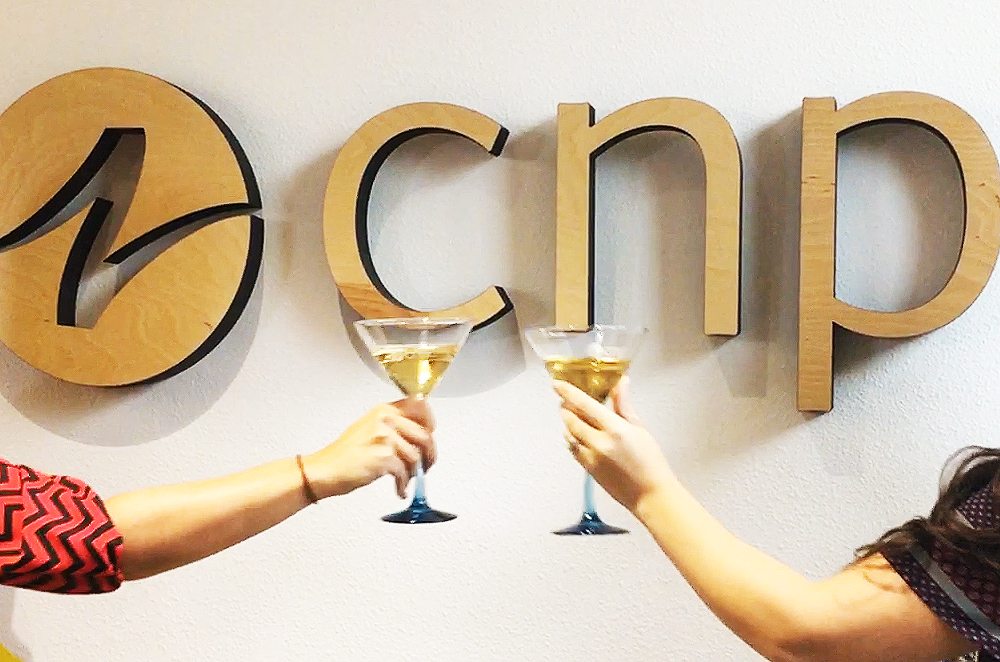 Humble competence is one of our agency’s core values, but we would be remiss if we didn’t tell you this award is kind of a big deal. Ad Age considered agencies, media companies and in-house teams with more than 15 full-time employees for this honor—and of the 50 companies recognized nationwide, CNP came in at number 20. According to Agency Spotter, there are upwards of 120,000 agencies in the US.

Why does this matter to our clients? Well, simply put, happy employees are motivated to do GREAT work.

Winners of Ad Age’s competition were selected based on two separate survey results: one given to leadership on company perks and benefits and another given to employees to measure the workplace experience. From that, only four Florida agencies made the list.

So, what do our employees say about it?

Sure, CNP pays for 100 percent of health care premiums and offers unlimited vacation, but we know there’s more to winning an award of this caliber than just perks. So we asked them…

What’s the best part about working for CNP?

“I really love that I’m disappointed by Friday afternoon meetings out of the office. Usually people are excited about getting home earlier for the weekend—but I’m seriously sad to miss out on hanging out with my CNPeeps at happy hour.”

“Staying late is the exception, not the rule. And crazy ideas are nurtured, not shut down.”

“I like being encouraged to make illustrations and browse design blogs and do tutorials when I’m not doing client work, so I can become a better overall designer.”

“How loyal client contacts–even when they go to a different job–often take CNP with them.”

“That time half the office (and extended CNP-family) went to see Star Wars.”

“Alex taking a bite out of a holiday dog cookie by mistake and being a good sport about it.”

“That time when Lemon [an office dog] escaped and we all dropped everything and became a search posse. We found her trying to get cash out of the Wells Fargo ATM, but no luck (bad UX, paw pads + buttons = fail).”

“My favorite moment was being at my second Christmas brunch and realizing that these people are becoming family… and that not being a scary thing.”

“That time when we got a national best places to work award and Alex brought us ice cream.”

Cheers to the employees that make us great!

Written by Alex Nikdel, Partner / President at CNP
In a previous life, Alex worked as an industrial engineer for the world’s most famous Mouse. Today, he’s the President and big-picture thinker for another magic kingdom—CNP.
Show Comments 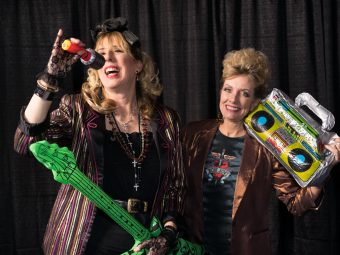 We Got The Beat: CNP’s Greatest Hits From the 2018 ADDY Awards 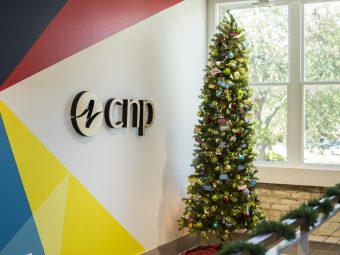 Merry Christmas, From Our People to Yours 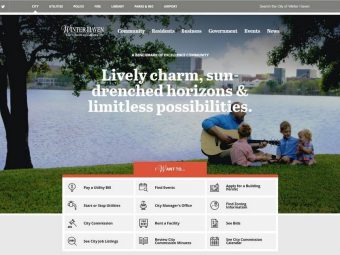 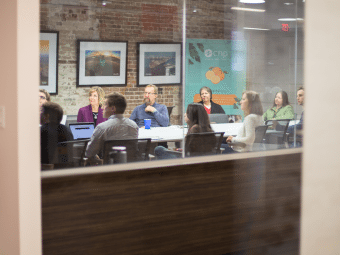 The Business Observer’s Observations About Our Business