Are You Showing the Shark Too Much? 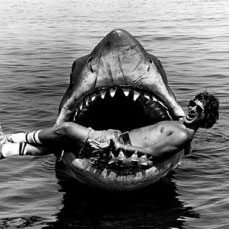 It was one of the greatest prop failures in movie-making history.

During the production of the movie Jaws, “Bruce” the costly, pneumatically powered mechanical shark, never worked as designed.

Unfortunately, Bruce was slated to appear in almost every attack scene. Malfunctions happened routinely. The studio almost shut down production because Bruce became such a pain.

With the exception of the final few minutes of the movie, director Steven Spielberg mostly abandoned Bruce and reverted to the classic Hitchcock approach: the power of suggestion. Watery shadows, terrified facial expressions and of course the brilliant John Williams musical score. Spielberg freely admitted that it was what he didn't show that made Jaws such a suspenseful and endlessly frightening movie.

The point is, it’s instinctive for us to fill in the gaps with our own imagination, creating our own terror, joy, contentment, desire, etc.

It works the same way with paid media ads targeting human beings. If you keep showing the shark in yours, your ad may seem too obvious or literal – and therefore, uninteresting. The reader, without the opportunity to mentally participate in the experience, may have nothing left to do but turn the page, ignore your web billboard or change the channel.

What can you not show that will make your ad more interesting, memorable and successful 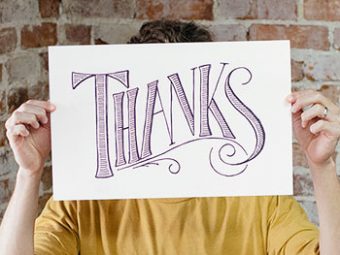